Rain Dogs up for the Theakston

Crime fiction readers who also read this blog--I assume there is some overlap--might want to know that Adrian McKinty's Rain Dogs is on the shortlist for the Theakston Old Peculier Crime Novel of the Year Award (which has got to be one of the best names for an award ever). As he says on his blog, J.K. Rowling under nom de plume is also nominated, and as popularity is a factor in the judging the odds may be against him. But if you've read Rain Dogs, why not join with me and give old "Robert Galbraith" a run for his money? Because, as we all know, he hardly needs it.

The place to cast your vote is HERE. 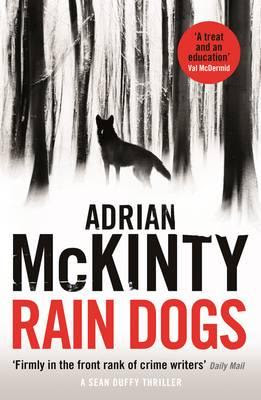 Posted by seana graham at 1:18 PM No comments:

Some reflections on reading Moby Dick at Escape Into Life

Forgot to mention that I posted a little piece about finally reading Moby Dick over at Escape Into Life last Friday. Not really a review--I wouldn't dare. Nevertheless, I loved the book, was provoked and moved and disturbed by it in turns. It was the right moment to finally tackle it as it turned out. I hope such a moment comes for you, if it hasn't already happened. The post is HERE. 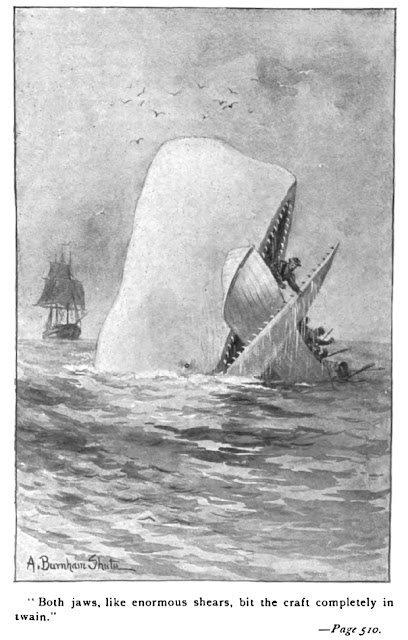 Posted by seana graham at 2:25 PM No comments: